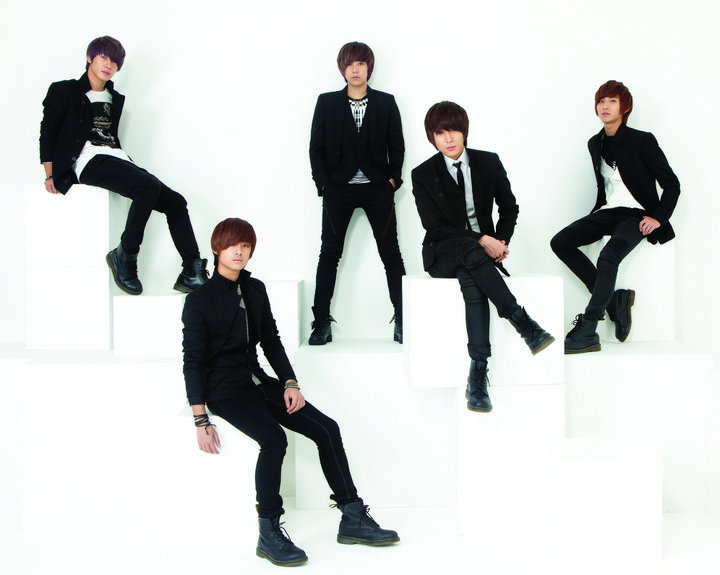 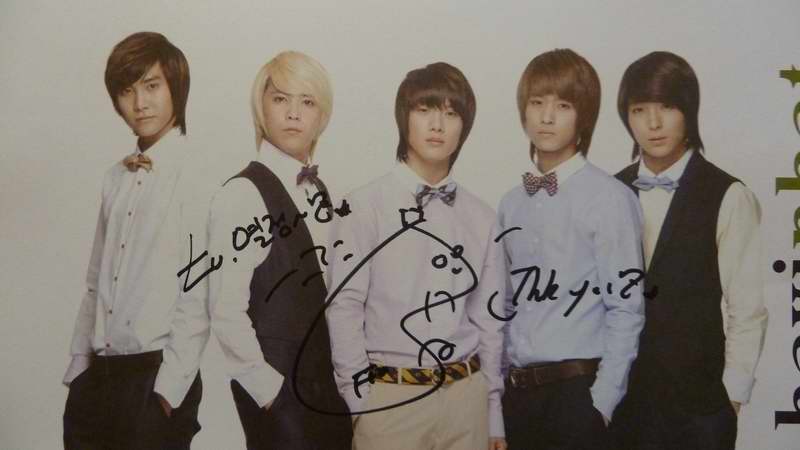 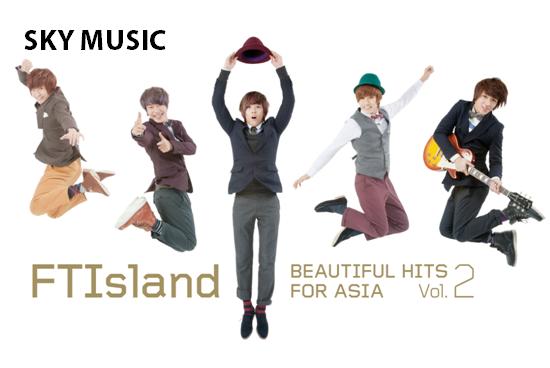 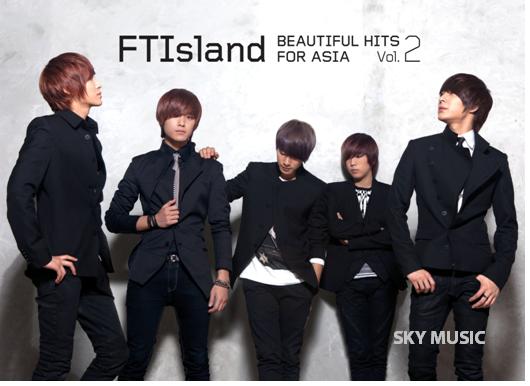 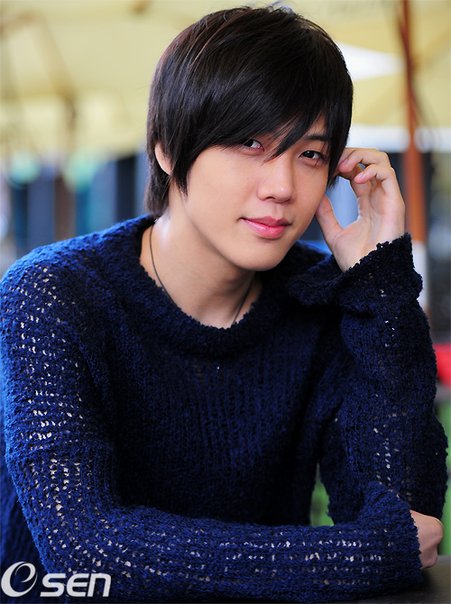 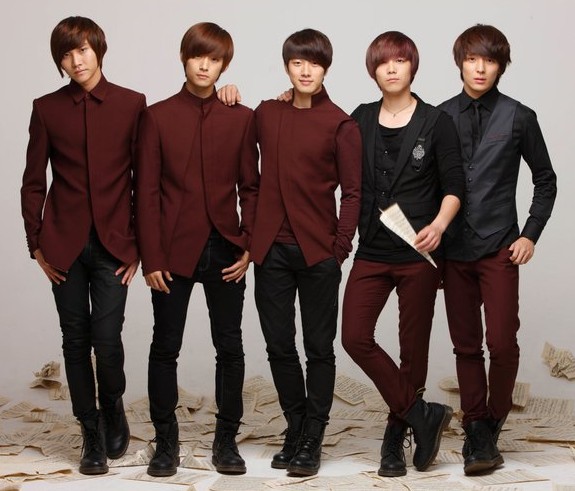 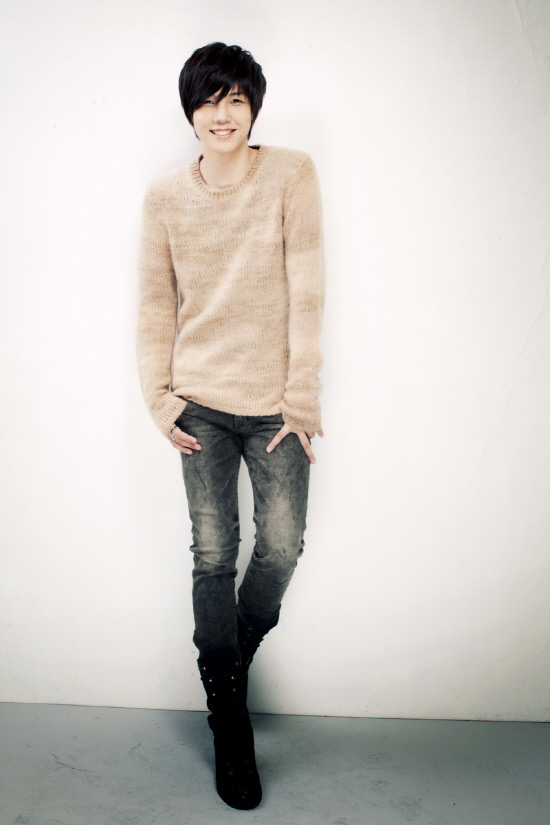 Oh Won Bin, who had pulled out of F.T. Island early last year due to musical differences, will be making his solo comeback.

Although he had sung a track for the “You’re Beautiful” O.S.T. after leaving F.T. Island, this will be his official debut as a solo singer.

His agency, FNC Music, stated, “Oh Won Bin will debut after preparing for two years. He had always embodied his own music since the F.T. Island days, and this digital single will be the first result of it”.

The new single, “I Love You, I Love You“, hopes to impress listeners with its brilliantly orchestrated melodies; Brown Eyed Girls‘ Miryo will also be a guest-vocalist for the track.

Oh Won Bin expressed via his agency, “I desired to meet my fans but prepared instead to release good music. You have waited almost 2 years, so I’ll try my hardest to show my best.”

His new single, “I Love You, I Love You“, will be available on November 11th.

Check out a sample of his sound from his “You’re Beautiful” work below! 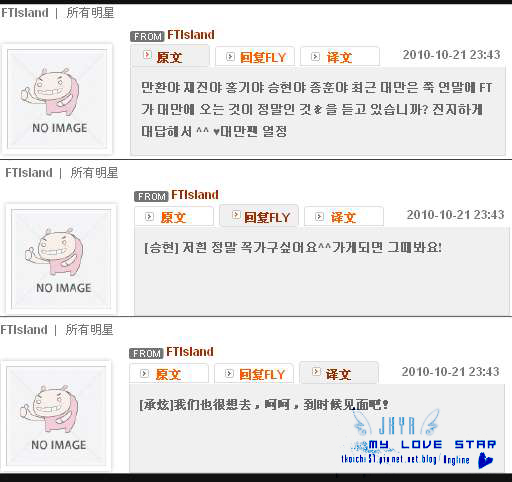 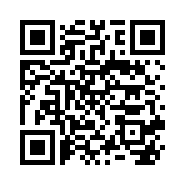